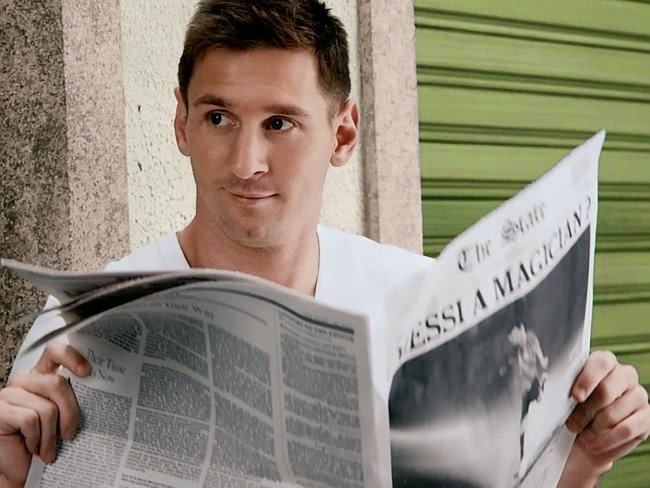 Via Foxsports
The New York Times travelled to Buenos Aires and Messi’s hometown in Rosario to get to the bottom of why he had never earned the sort of devotion and admiration that Diego Maradona — the man he is constantly compared to — enjoyed.
According to everyone from local cab drivers, to coaches to professional commentators, the issues with Messi are as follows:
• He left Argentina too soon to play football overseas;
• He doesn’t sing along with the national anthem
• He has no passion
• He has no personality
• He doesn’t “feel” the shirt like the other players
The only thing that has saved Messi from being despised entirely is that he kept his accent, according to Argentinian football journalist Martin Mazur.
“The greatest gift for Messi during these years is that he never lost the Argentine accent,” Mazur told The Times.
“You can’t imagine what it would have been (like) for him if he hadn’t had it. They probably would have killed him.”
Added cab driver Dario Torrisi: “We’ve always liked how Messi plays, but we don’t know who he is.”
Explaining the difference between Maradona and Messi in the eyes of an Argentinian, local Pablo Rodriguez explained: “Maradona developed his talent in the mud. I don’t identify with Messi, who was born surrounded by cotton.” 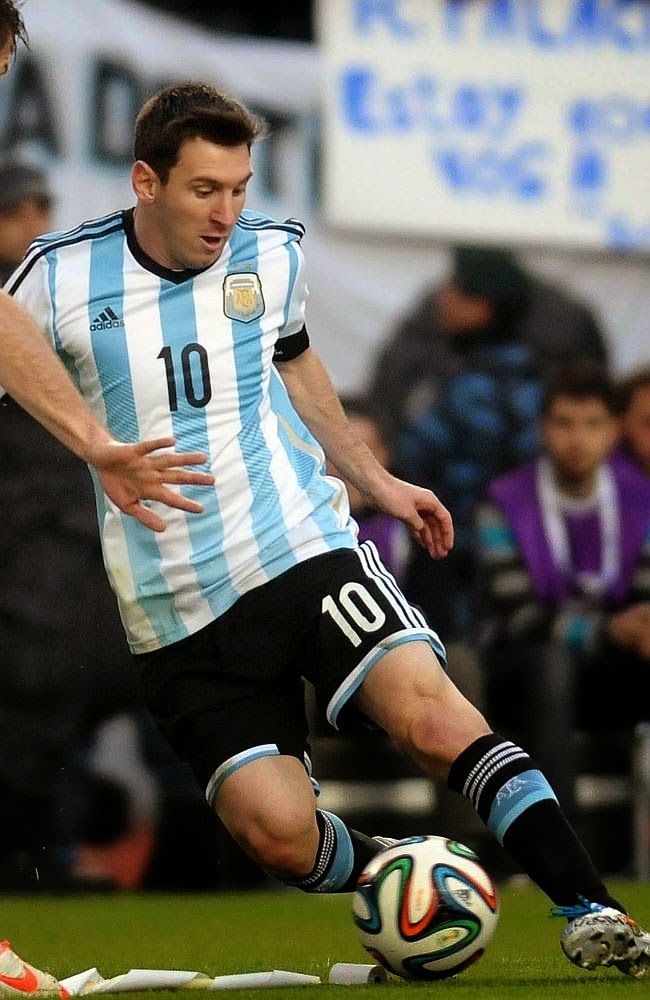 Messi grew up in a lower-middle-class neighbourhood, while Maradona was raised in poverty.
Argentina’s national team left for Brazil on Monday trying to temper the sky-high expectations that have taken hold among some media, fans and even national football officials.
The hundreds of Argentine fans who cheered the team on as it left Buenos Aires in a chartered jet have good reason to be confident.
Argentina has a more close-knit team than when it got crushed by Germany in the quarter-finals four years ago, and 10 goals in qualifying helped Messi go some way towards shaking off his reputation of underachieving for the national team.
But its full potential is hard to assess because it hasn’t played a major football power since losing to Uruguay in its final World Cup qualifier in October.
“It’s great that people are excited, but we’re taking it step by step. We know the World Cup is difficult and anything can happen,” Messi said after Argentina beat Slovenia 2-0 in its last warm-up game.
Ahead of the team’s arrival, an Argentine federation official had a greeting put up on the gate of the team base in Belo Horizonte saying, “Welcome future champions.”
He acknowledged that some players, including Messi, weren’t thrilled by the triumphalism, and the sign was quickly removed.
After the Slovenia match Messi brushed off a TV reporter who asked whether he should bring a flag saying, “Argentina campeon” to Brazil.
“You bring what you want, we’re taking it easy,” Messi said.
Esta página utiliza cookies. Consulte a nossa Política de cookies.