Chinese Government Gets Sick Of Islamic Violence, Take 13 Muslim Jihadists And Execute All Of Them 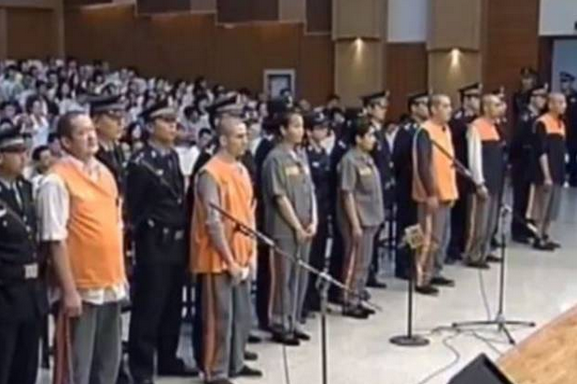 Xinjiang is the traditional home of Muslim Uighurs who speak a Turkic language, and China has blamed previous attacks on Islamist separatists it says seek to establish an independent state there called East Turkestan.
Exiled Uighur groups and human rights activists say the government’s own repressive policies in Xinjiang have provoked unrest, something Beijing denies.
The 13 executed men were involved in attacks in different parts of Xinjiang, including one last June that killed 24 policemen and local residents, Xinhua said.
In the Tiananmen case, five people were killed and 40 hurt when a car ploughed into a crowd in the square and burst into flames. Those killed included three people in the car. (source)
Esta página utiliza cookies. Consulte a nossa Política de cookies.