por A-24, em 05.10.14
Israel has been ranked 11th in the 2014 Global Wealth Report, composed by multinational financial services company Allianz. The report, which reviews the average financial assets per capita, in euros, across the world’s 20 leading economies, was released over the weekend. 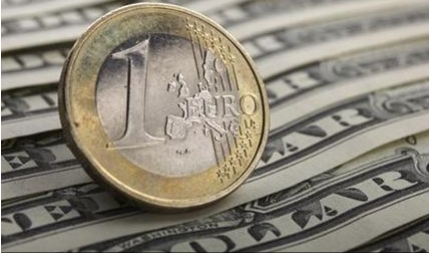 The Munich-based Allianz is an insurance and asset management giant, servicing over 83 million customers in more than 70 countries. The company’s assets are estimated at $46 billion.
Switzerland topped the Global Wealth Report with net average financial assets per capita amounting to 146,540 euros ($185,873). The United States ranked second, with 119,570 euros ($151,664), and Belgium ranked third with 78,300 euros ($99,316) in net financial assets per capita.
The Netherlands ranked fourth, followed by Japan, Sweden, Taiwan, Canada, Singapore and Britain, which rounded up the top 10.
The report pegged the average financial assets per capita in Israel at 55,840 euros ($70,828), awarding it the 11th place — above Austria (12), Denmark (13), Italy (14) France (15) and Germany, which was ranked 16th.
A ranking of the gross average of financial assets per household pegged Israel at the 16th place out of 20, above Italy, Germany, Austria and Finland.
Here too, Switzerland topped the ranking, followed by the U.S., the Netherlands, Denmark, Sweden, Australia, Canada, Belgium, Singapore and Britain in the top 10.
Link
Esta página utiliza cookies. Consulte a nossa Política de cookies.